5 Awesome Places To Visit In Katong

Katong, Heritage Of The East | It was once filled with coconut plantations and filled with wealthy city dwellers for their weekend getaway, Katong developed into a residential suburb by the early 20th century.
It has became a populated by a growing number of English-educated middle class which also includes Peranakans and Eurasians. 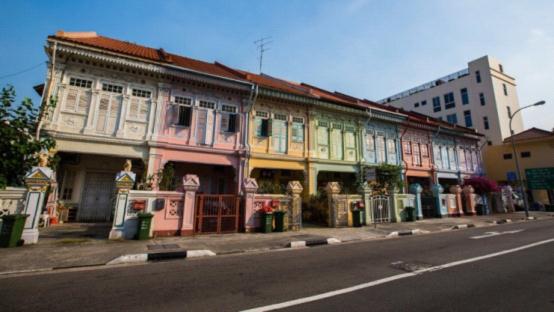 Katong is also known as the heritage gem of the east and if you are staying in the east like Amber Park , take a stroll or drive in Katong to explore the hidden treasures in this heritage district.
Land reclamation took place by extending the shore front all the way to East Coast Park and creating the Marine Parade housing estate.
Today, the Katong, Joo Chiat, Amber Road, Marine Parade and Tanjong Rhu areas formed the District 15, which is also known for the seaside proximity and diverse array of local food and hipster eateries housed in picturesque heritage buildings.

Katong is filled with surprises with its hipster joints and traditional restaurants lining up along East Coast Road.

5 Awesome Places To Visit In Katong

We are about to recommend Rumah Bebe that serves Chinese Peranakan Cuisine.
It also sells souvenirs, knick-knack and krinks. Meanwhile the exterior of Rumah Bebe is striking turquoise, adorn with Peranakan tiles of flower motifs.

Katong is also known for their laksas and East Coast Road was once lined with Katong Laksa, each of them are claiming to serve the original Katong Laksa.
However, such delicacy are hard to maintain.
Today, there’s only few stalls left which are only 328 Katong Laksa still standing in 51 East Coast Road. Remembered when celebrity chef Gordon Ramsey had a laksa cooking showdown in 2013?
That’s right, the chef of 328 Katong Laksa defeated the world renowned chef.

We have couple of hipster and famous cafes like Forty Hands, that offers wide range of food and coffee choices, from the Western staples of toast and scrambled eggs, pasta and burgers to local delicacies as red bean buns and steamed buns with braised pork.
Few shops away, there’s Brawn & Brains coffee that serves quality cup of joe and pastries.
When the day is hot, some gelato is good for cooling down, head on to 63 East Coast Road where healthy gelato is served in a shop named Birds of Paradise.
Birds of Paradise is not your typical gelato shop, they made distinctive and unique flavours like Spiced Pear, Strawberry Basil, White Chrysanthemum and Lychee Raspberry.

Now, the Red House is occupied by Heavenly Wang on the first floor, a local franchise that serves local breakfast staples like coffee, toast and eggs.
Residential units are located on the second floor.

Opposite of the Red House is the former Roxy Theatre that has become Roxy Square, a mixed-use commercial and residential development, while the old Joo Chiat Police Station, next to the Red House has been conserve and is now part of Hotel Indigo.

The area is also home to malls including 112 Katong (formerly known as Katong Mall), Parkway Parade and Katong Shopping Centre, as well as reputable schools such as Tao Nan School, also one of Singapore’s oldest primary schools.

Not far from Katong is the Singapore’s most favourite beach side park , East Coast Park. This park stretches along the water for kilometres.
This park is a great place to get away from the city’s hustle and bustle, listening only to the ocean waves.
You can rent a bicycle (or even tricycle), take a jog or stroll along the well paved pathways.
There are restaurants in the park where you can dine and enjoy the Singapore Straits view.
Besides, if you are planning for family activities, there are facilities and amenities ready, from barbecues pits to picnic tables by the beach to children’s playgrounds that can entertain all members in the family.

Discover The Peranakan Culture In Katong

We did mention earlier that Katong is one of the early settlement for the Peranakans and till today, the Peranakan culture and heritage still stays in Katong.
Pick up some souvenirs from the House of Bebe where a little shop that fills with beautiful Peranakan tableware and utensils.
The store do sell some stunning batiks and large varieties of baju kebaya worn by the nyonyas. You can buy them as a local gifts or even as a souvenir.
There are even some Peranakan food selling in the store too like nyonya kuih or savoury dish like pie tee.
House of Bebe does make you feel like going back to the old days.
Next article Next Post
Previous article Previous Post 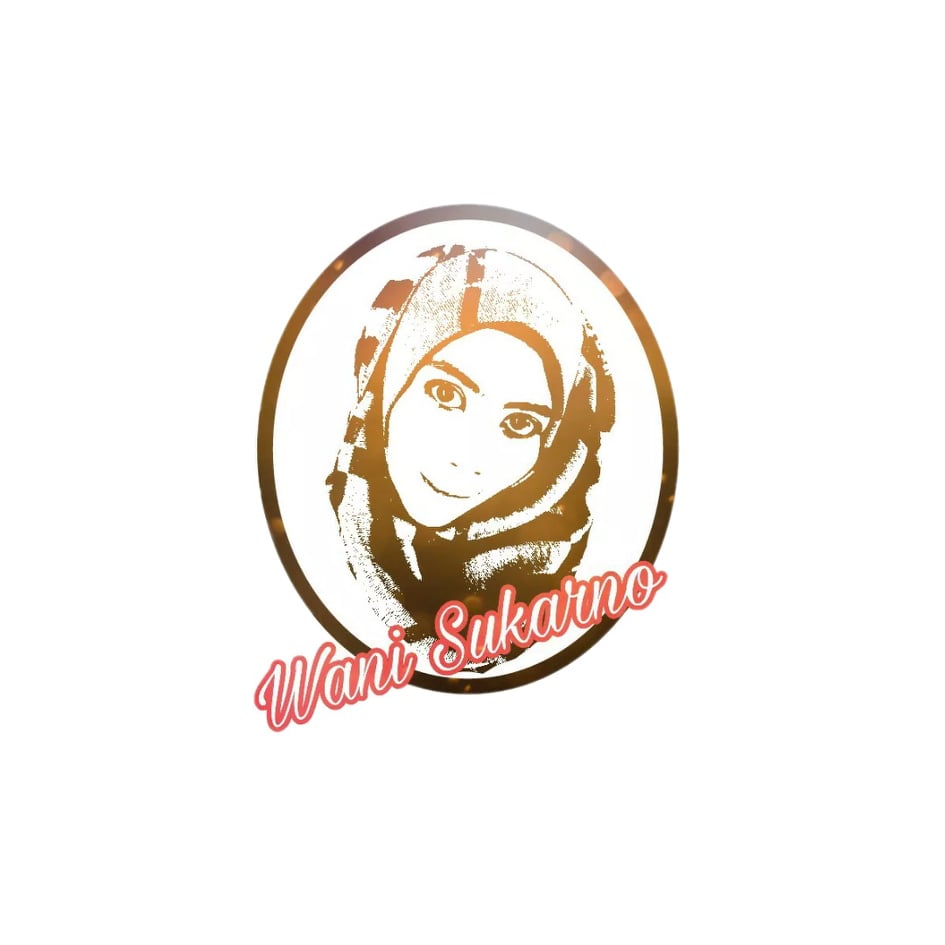 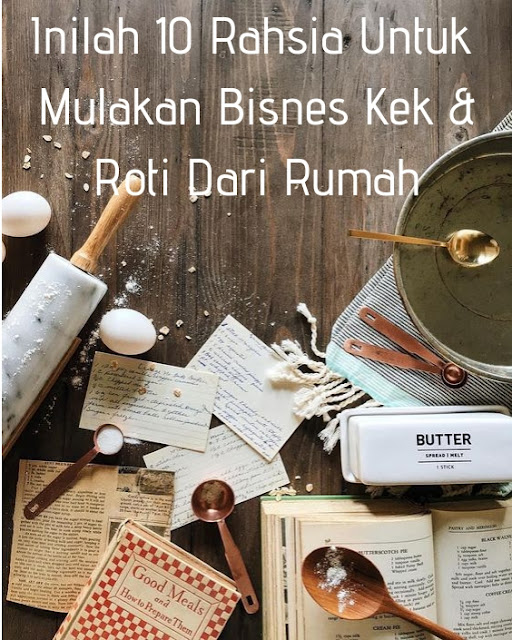